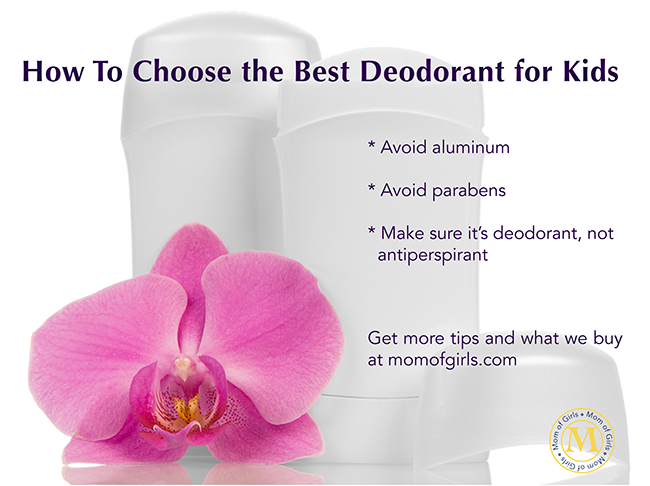 When your tween daughter is ready for deodorant, there are a few things to consider before you go shopping:

Here are Four Great Deodorant Choices For Kids and Tweens/Teens 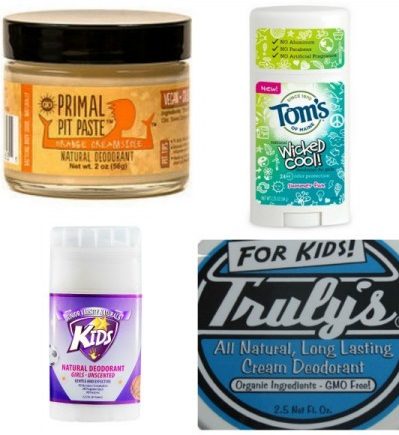 Truly’s Deodorant For Kids. This deodorant is organic and has only four ingredients that you can not only say, but easily recognize! Plus, it has rave reviews across the board. I love that it uses coconut oil and it’s a cream.

Junior Varsity Naturals Unscented. I like that this only has seven ingredients, and receives positive reviews on many sites. It glides on easily and dries clear. If you want a scent, the cherry blast smells lovely!

Primal Pit Paste. This one is also organic and works for kids, tweens or anyone with sensitive skin.

If you’re looking for something you can pick up during your Target run, or another local retailer, Tom’s of Maine Wicked Cool is a good choice. It’s affordable, natural and smells like berries, :-).

Get The 2022 Holiday Calendar 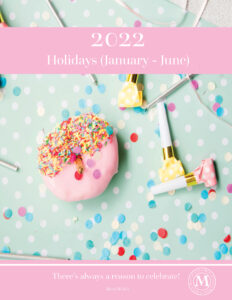 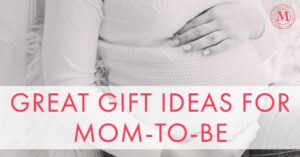 THANKS FOR YOUR SUPPORT!

In addition to sponsored posts, this site also includes affiliate links. Affiliate links show the company, retailer or business how you found a product. If you find something here that you like, click the link and then purchase it, I get a percentage of the cost. The product doesn’t cost you any more than it would otherwise and this keeps the info you find here free. Full Disclosure

WE SEND EMAILS TOO!